The AMR Studio is a podcast dedicated to highlighting the multidisciplinary research on antimicrobial resistance that is happening around the world. Formatted around interviews with professionals working in all aspects of the topic, we aim to bring the global and trans-sectorial nature of the fight against antimicrobial and antibiotic resistance to anyone with an interest. You can follow us and subscribe to our podcast to get new episodes directly in your preferred device and platform:

You can also follow us on twitter @UAC_UU; we are using the hashtag #theAMRStudio for news and updates, and you can use it to tell us anything you want! 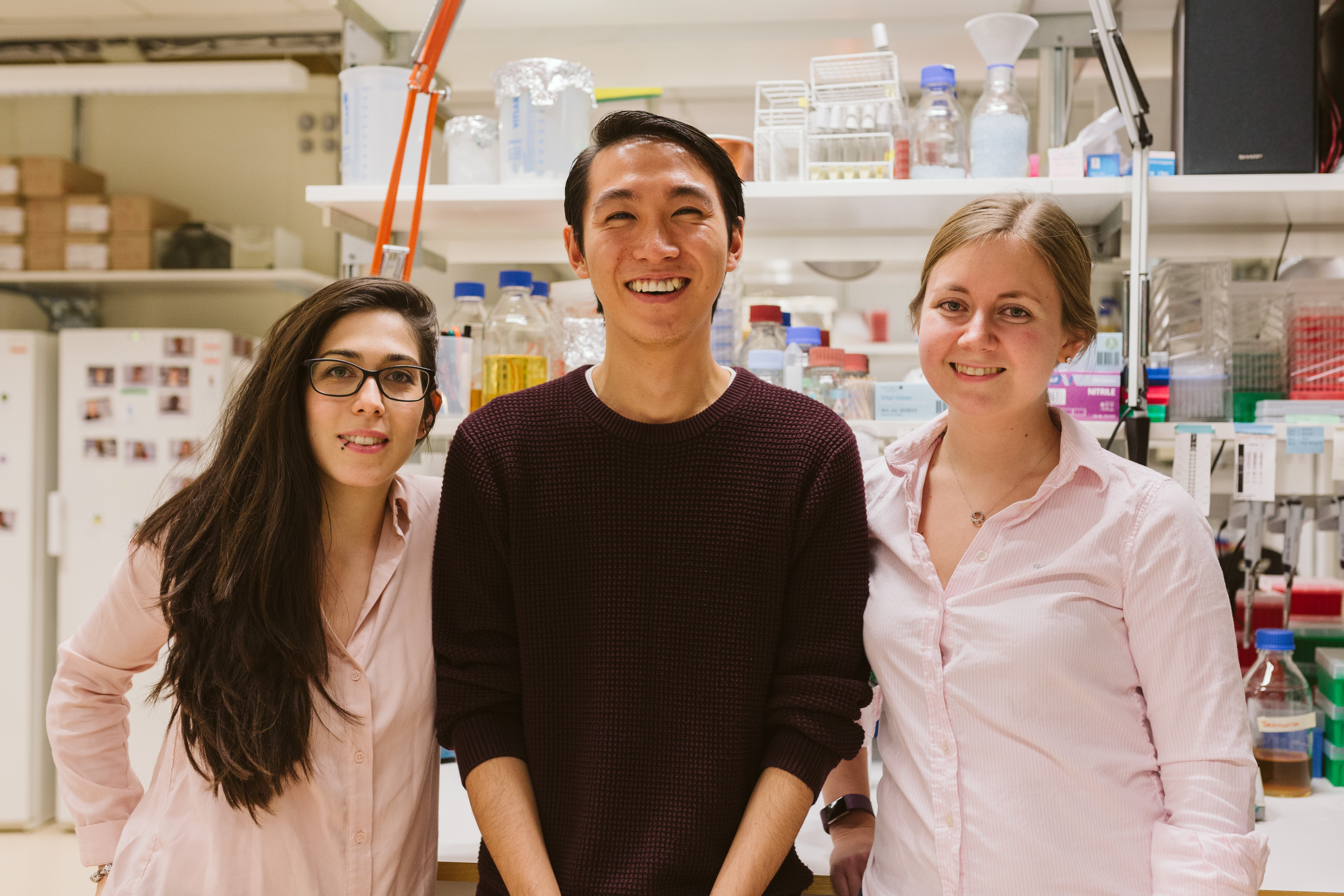 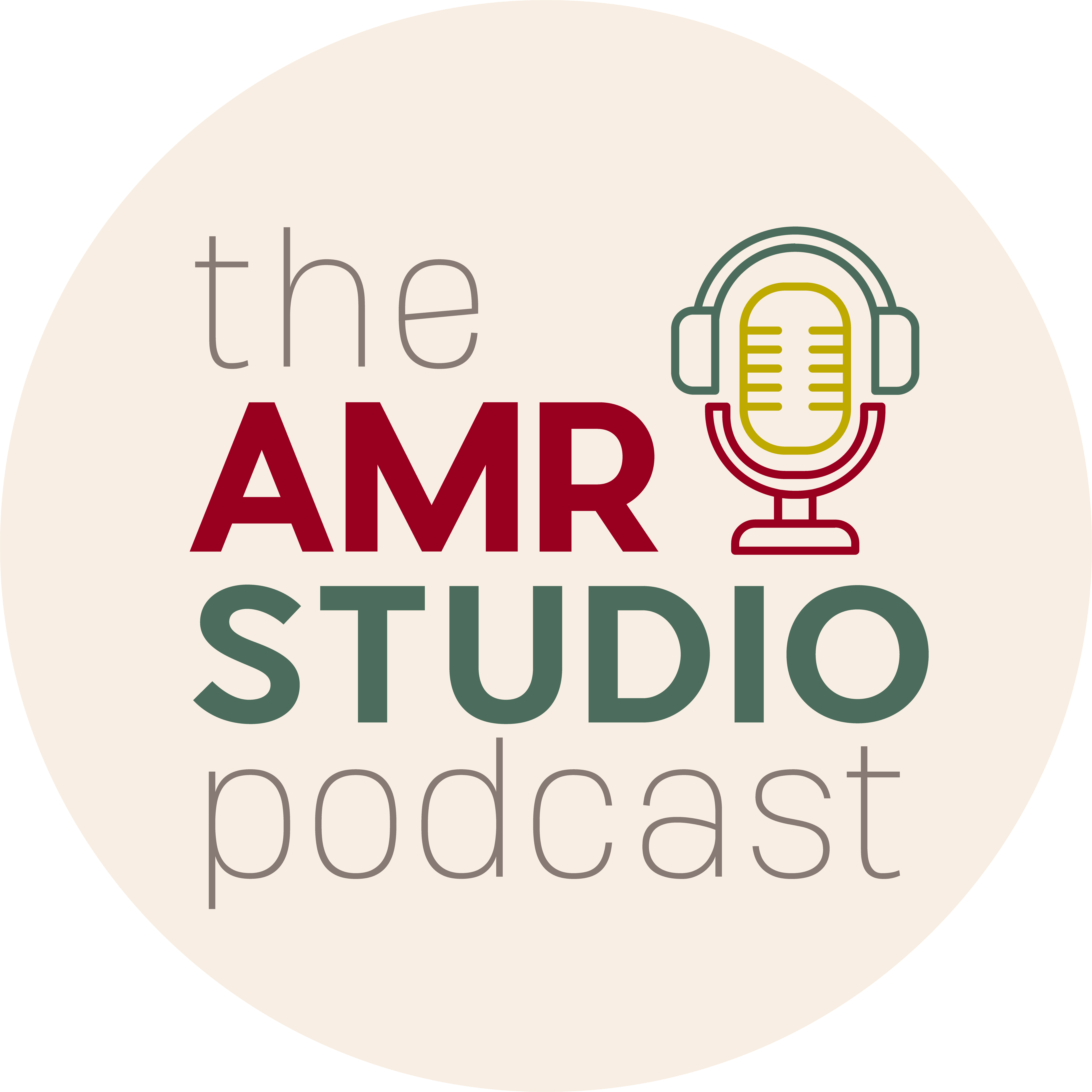