Can early treatment with antibiotics affect the risk of type 1 diabetes?

Antibiotic treatment is an important part of modern medical practice and is often used for infections in small children. Such infections has the potential to lead to severe complications. However, antibiotics may have unwanted effects such as the development of antibiotic-resistant strains of bacteria. Another potential effect is a disturbance of the normal development of the gut flora. The gut flora is important in the normal immune system development and thus has the potential to affect the risk of immune-related disease. In this project we aimed to study the effect of antibiotic treatment in early childhood on type 1 diabetes risk. Type 1 diabetes is a chronic disease thought to be caused by an autoimmune attack on insulin-producing cells. We linked information from different national registers of health such as antibiotic and insulin prescriptions and birth details for all ~800,000 children born in Sweden from 2005 to 2013. We found that 24% of all children in the study had at least one dispensed prescription of antibiotics during first year of life. This proportion decreased during the study period, indicating that the work on enforcing the prudent use of antibiotics in Sweden is effective. In December 2014, 1,297 children had been diagnosed with type 1 diabetes. We found that children treated with antibiotics during first year of life had about 19% increased risk of type 1 diabetes during follow-up. When only children born with cesarean section were considered, the risk increase was larger. However, it should be taken into account that the absolute risk of type 1 diabetes is low and antibiotics are likely to only make a small contribution. This study could not separate whether the identified association was due to the antibiotic treatment or the infection itself. Our conclusion is “This study highlight that antibiotics may, besides curing infections, have other health consequences and it is important to continue the efforts to use them wisely”. The study was funded by UAC and the Swedish Research Council

The impact of early life exposures on the gut microbiota

Early life imbalances in the gut microbiota have been associated with several diseases, such as Inflammatory Bowel Disease type 1 diabetes and asthma. The gut microbiota has been shown to be affected by several environmental factors such as antibiotic treatment, mode of delivery, diet, and exposure to furry pets. However, our knowledge of these effects is far from complete and larger longitudinal studies following infants from birth are needed to better characterize the effect of both prenatal and postnatal exposures on the development of gut microbiota.

In this project we aim to study determinants of the gut microbiota variation during the first two years of life, including antibiotic treatment, maternal gut microbiota, birth characteristics, breastfeeding and exposure to a furry pet. This project is based on a prospective longitudinal cohort including 83 children and their mothers. The children were followed with parental questionnaires and faecal samples, collected at birth and at 6, 12 and 24 months of age. Furthermore, we linked information from different national registers of health such as antibiotic and birth details. The planned analyses in this project are finished and we are working with the manuscript. 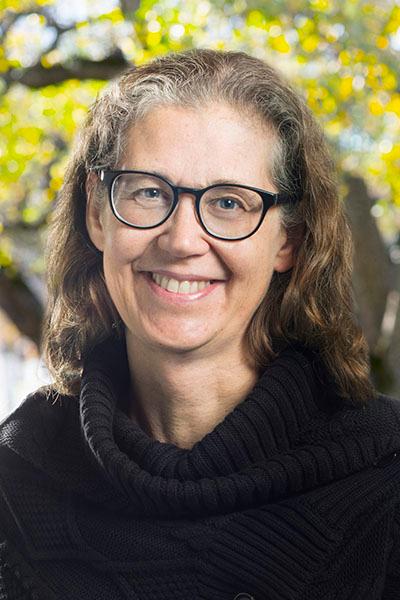