Systematic mapping of antibiotic usage patterns among sick children across low- and middle-income countries from 2005–2017 and its health system, policy and epidemiology drivers 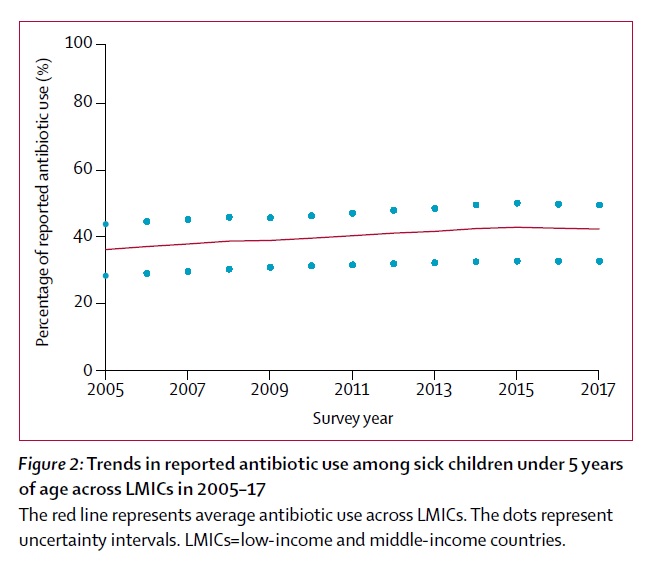 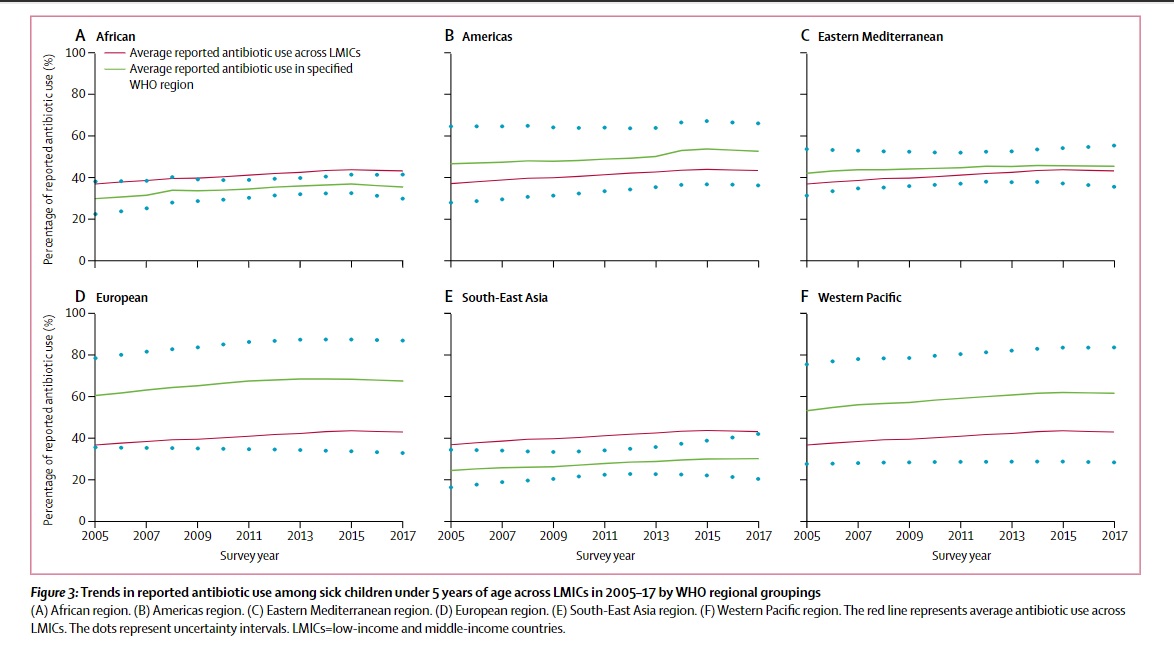 The first study in this project (Trends in reported antibiotic use among children under 5 years of age with fever, diarrhoea, or cough with fast or difficult breathing across low-income and middle-income countries in 2005–17: a systematic analysis of 132 national surveys from 73 countries) is available at here. 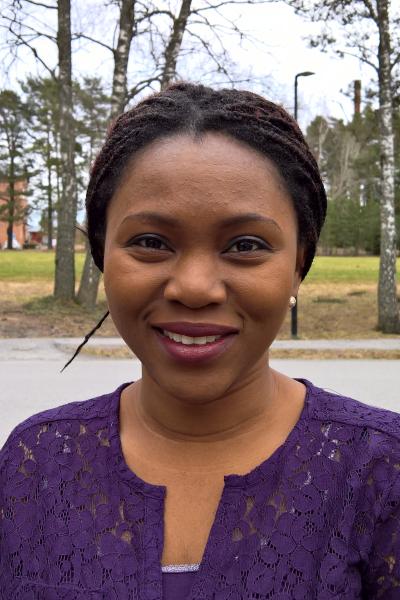 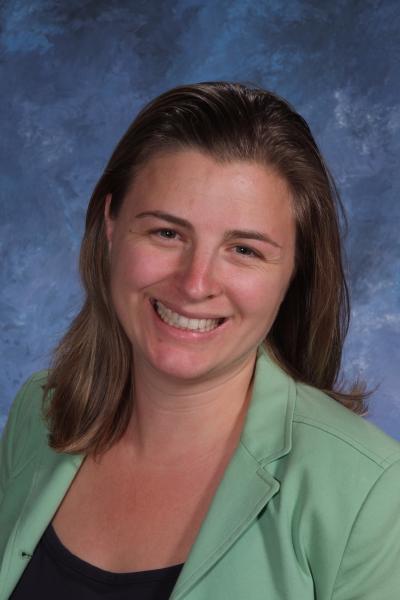 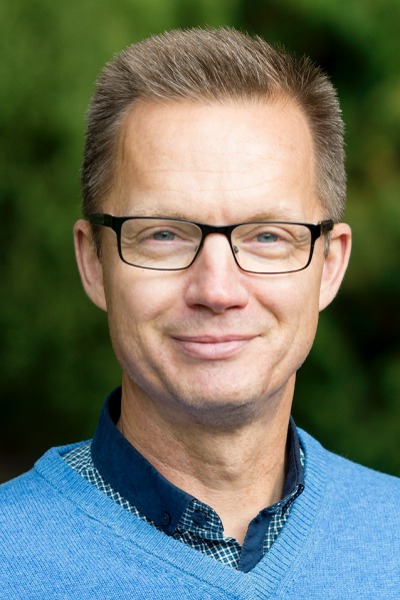 Professor at Department of Women's and Children's Health, International Child Health and Nutrition