Antibiotic resistance is a growing threat worldwide, with substantial implications on a global scale. Reports from the World Health Organization (WHO) declare that the rapid increase in antibiotic resistance is one of the largest threats to public health globally, emphasizing the concern of emergence of multidrug resistant Gram-negative bacteria, in particular species of Enterobacterales, such as Escherichia coli and Klebsiella pneumoniae.

Beta-lactams are the most commonly prescribed antibiotics in clinical practice. Four main classes in clinical use are: penicillins, cephalosporins, carbapenems and monobactams. The compounds exert their antimicrobial effect by acting as surrogate substrates for penicillin-binding proteins (PBPs) and thereby inhibit the cross-linkage of peptidoglycans during cell wall synthesis, resulting in cell death. The main driver of resistance against β-lactam antibiotics in Gram-negative bacteria is the production of β-lactamases, enzymes with the ability to hydrolyze the β-lactam ring present in all β-lactam antibiotics, thereby inactivating the drug.Extended-spectrum-β-lactamases (ESBLs) (e.g. CTX-M-15) and carbapenemases (e.g. NDM-1 and KPC-2) represents two clinically important groups of β-lactamases relevant for Enterobacterales. With the increased prevalence of bacteria producing β-lactamases from these two groups, the usage of β-lactams in combination with β-lactamase inhibitors have become of greater clinical importance. The β-lactamase inhibitors inactivate the β-lactamase enzymes, protecting the incoming antibiotic.

With decreasing treatment options and few new drugs available, antibiotic combination therapy has attained lots of interest. By combining different antibiotics, the idea is to enhance the effect of the drugs used. This is where our project takes off.

In this UAC project, the aim is to identify synergistic and bactericidal effects of antibiotics/β-lactamase inhibitor combinations and evaluate their potential clinical use. In previous studies, we observed synergy with polymyxin B in combination with other antibiotics, including minocycline, rifampicin and aztreonam against large collections of carbapenemas-producing clinical strains

In one of the planned projects the idea is to expand previous studies to also include a β-lactamase inhibitor, avibactam. Used together with aztreonam (monobactam), this combination constitutes the only β-lactam/β-lactamase inhibitor-setup that is active against all four classes of β-lactamases. We find it of great interest to assess the evolution of resistance when using the combination in treatment, but also to combine the two with a membrane disrupting antibiotic, such as colistin, to evaluate potential synergistic effects.

Furthermore, it is important to perform more in-depth studies on the specific resistance mechanisms and their association to phenotypic susceptibility to a combination (synergy/no synergy). This knowledge will help to select new combinations with even higher levels of antimicrobial effects. Therefore, resistant strains of E. coli and K. pneumoniae will be constructed, where various genes encoding β-lactamases and other common resistance mechanisms (e.g., porin loss, efflux) are inserted in an otherwise identical genetic background. This study will focus on strains producing carbapenemases, such as NDM-1, KPC-2 and OXA-48. By comparing treatment of the constructed strains with the wild type as well as strains with other genetic setups, we can explore associations between specific resistance mechanisms on and the activity of single drugs and combinations. 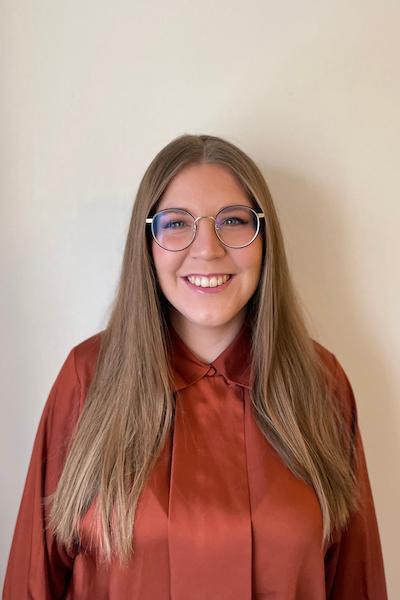 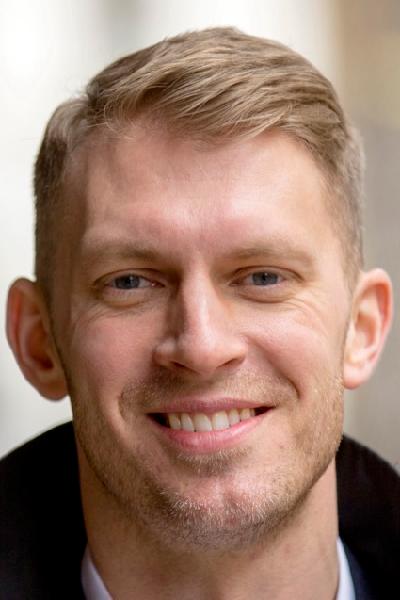