Antibiotic resistance is a threat to global health that is continuously rising in all parts of the world. The growing number of infections are increasingly harder to treat as current antibiotics - most of which are already used for decades - become less effective. A main challenge of using modified variants of old classes of antibiotics is potential rapid resistance development. Developing new, innovative antibiotics is resource-intensive and scientifically difficult, and is consequently unattractive for pharmaceutical companies. As the development of new antibiotics is becoming more and more demanding, another possible ways to combat antibiotic resistance raise in importance. The development of beta-lactamase inhibitors that are expected to be applicable in combination therapy with existing antibiotics appears as a feasible option. Such inhibitors would restore the initial activity of antibiotic by protecting them from enzymatic cleavage.

Beta-lactams are a very successful and since long the most prescribed and most used class of antibiotic drugs. They are named after their key element in their structure, the four-membered beta-lactam ring. [Figure 1.]

According to WHO, 7 out of the 12 families of bacteria that pose the greatest threat to human health are beta-lactam resistant. This highlights the need for research, and for a solution of the antibiotic resistance against beta-lactams. (WHO Bacterial Priority Pathogens List, 2017)

The most widely spread and clinically most relevant mechanism of bacterial resistance is due to the expression of bacterial beta-lactamase enzymes. These are able to open the beta-lactam ring of the antibiotics, thereby inactivating them. Based on the mechanism of opening the beta-lactam ring, there are two types of beta-lactamase enzymes: serine-β-lactamases (SBLs) and metallo-β-lactamases (MBLs). [Figure 2.] SBL inhibitors are already on the market since the 1980s (e.g. Clavulanic acid). The application of SBL inhibitors ultimately leads to an increased emergence of MBL enzymes. MBLs are the clinically most important group, as they cleave also carbapenems, which are the last resort antibiotics. MBLs are effective against essentially all beta-lactams. Currently no MBL inhibitors or extended broad spectrum beta-lactamase inhibitors are available or close to clinical use.

MBLs are relevant druggable targets responsible for a great extent of current antibiotic resistance. Two key considerations of the inhibitor design are that the active site of MBLs contains zinc ions and that the hydrolysis of beta-lactams by beta-lactamases is proposed to proceed via a tetrahedral transition state. [Figure 3.] Considering these, the chief goals of the project are to develop and synthetize a series of phosphonic acid based molecules as potential MBL inhibitors, to test their inhibitory activity against metallo-beta-lactamase enzymes and to modify and further develop initial candidates to obtain higher inhibitory activity. 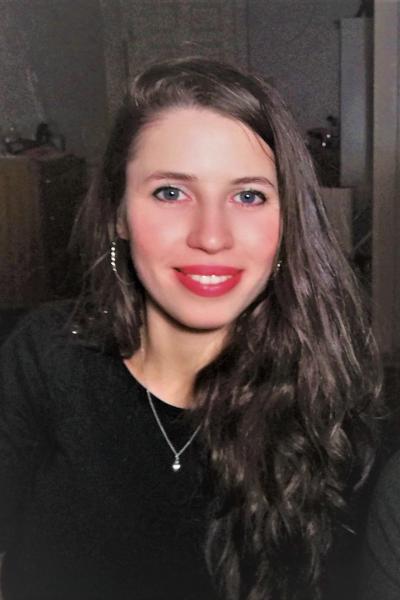 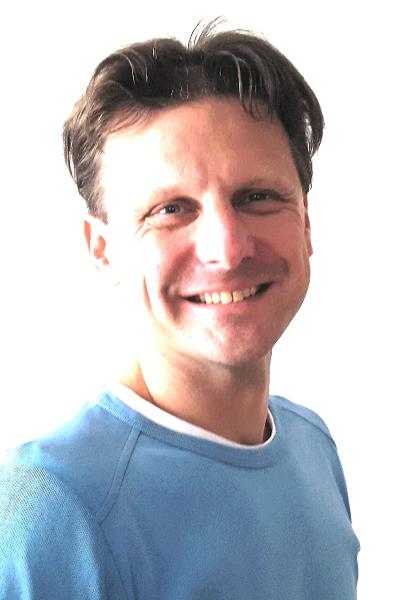