The discovery, development and clinical application of antibiotics has been crucial for improved health practices and standards of living over the past century. However, the continued threat of AMR diminishes the impact of our frontline antibiotics. This is of relevance in particular for the difficulty to treat infections caused by Gram-negative bacteria.

This is not an easy task to address. For example, no novel antibiotic classes against Gram-negative bacteria have been reported for over 40 years, and the continued recycling of traditional antibiotic classes will only provide temporary solutions until AMR rapidly catches up. Furthermore, the exit of Big Pharma from antibiotic research has led to a diminished pipeline and, even if they reenter the arena, a significant time lag will result before antibiotics reach the clinic. Therefore, there is a strong demand for academic groups to help repopulate the pipeline with lead compound classes and here is where our work plays an important role.

At the same time as significant efforts have been made in this area, many promising candidate programs are halted because of the that bacteria have evolved protection over time, which leads to potent molecules fail to navigate across the complex bacterial membrane to an internal target, or suffer at the perils of the highly efficient bacterial efflux system.1 An alternate approach is to instead focus on bacterial protein targets that reside on the external membrane or the periplasmic space of Gram negatives.

BamA, spans the outer membrane of Gram negatives and therefore is a compelling target for drug discovery. As a part of a β-barrel assembly machine, it plays a critical role in the folding and insertion of nascent proteins into the outer membrane. To date, both monoclonal antibodies and small molecule strategies have been reported, however these attempts suffered from resistance development and off target effects, respectively, prompting the search for alternative strategies2,3.

The current project focuses on a small molecule natural product class naturally produced by nematode microbiome symbionts that has been shown to target BamA in Gram-negatives pathogens.4 Notably, these molecules shown low toxicity, resistance development and do not appear to impact valuable commensal species of the gut microbiome.

Building upon our interests in medicinal5-6 and synthetic chemistry7, and chemical biology,8-9 we will develop a viable route to this interesting antibiotic class. Using a modular approach, we also aim to access analogues to investigate the impact of molecular structure upon bioactivity and resistance profiles. Given the structural complexity of our target, we are also working closely with computational chemists to design simplified analogues that retain the desired anti-microbial activity. Ultimately, we aim to contribute towards understanding and developing new antibiotic classes. 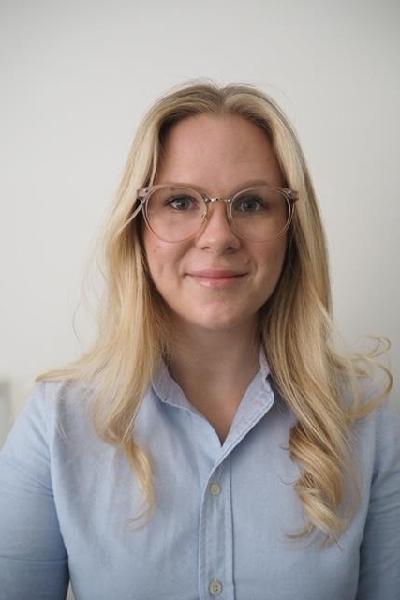 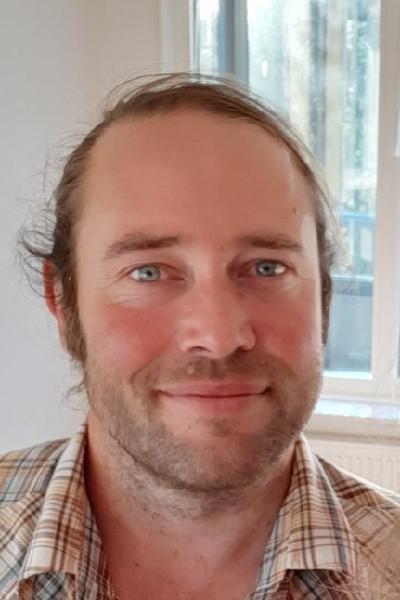