Due to its central role, the bacterial protein synthesis machinery is one of the most important targets for antibiotic drugs. Reconstituted systems have been crucial in mapping the binding sites of a large array of antibiotic drugs, and their inhibitory actions have been investigated using a wide variety of in vivo and in vitromethods. However, despite these efforts, there are still clear gaps in our understanding of how several of these antibiotics prevent bacterial cell growth or proliferation. We do not understand why some drugs are bacteriostatic and some bactericidal, and even for well-studied drugs, it turns out we don’t understand what is the bactericidal or bacteriostatic mechanism of action.

In this project, we will use and further develop our currently available single-molecule fluorescence-based experimental system to investigate the dynamic effects of antibiotic drugs on bacterial protein synthesis directly in living cells. By tracking the diffusion of single ribosomal subunits inside the cells, we can measure the average time taken to translate mRNAs and to re-initiate on new mRNAs, as well as the proportion of subunits bound to mRNAs at any given time. These parameters provide us with a snapshot of the protein synthesis status of the cells. By performing these experiments in microfluidic channels, we will be able to rapidly and in a synchronized fashion, subject all cells to an antibiotic, and follow the effect on protein synthesis in the cells on the minute time-scale. From these experiments, we will be able to measure the immediate response of the cells to the drug, as well as the gradual adaptation to the new conditions. A key question we should be able to answer is whether drug treatment results in a general slow-down of translation due to slower ribosomes, or due to a lower fraction of active ribosomes. This type of question cannot be addressed using traditional bulk cell culture experiments, since the results from that type of experiment only represent an average over all ribosomes in all cells. We can also not address this question using our current approach with single-cell measurements on agarose pads, since drug treatment is here not synchronized because the drug reaches the cells through diffusion in the agarose.

Further, by labeling the ribosomal subunits with photoactivatable dyes, and only activate one or a few per cell at a time, we should be able to follow the response of antibiotic treatment on the single-cell level for several hours and generations. This development, in combination with single-cell genotyping techniques, will be crucial in the process of understanding the role of phenotypic variances, such as persister formation, in the emergence and spread of antibiotic resistance. 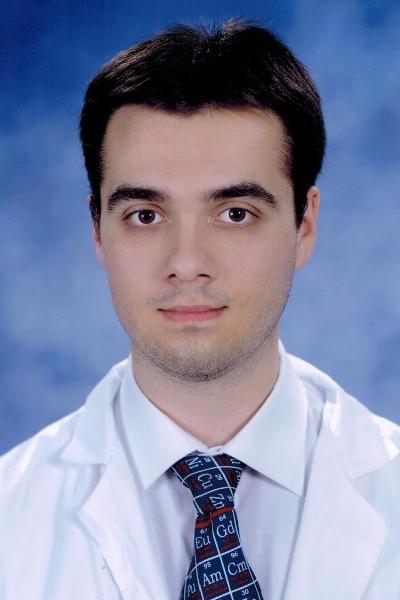 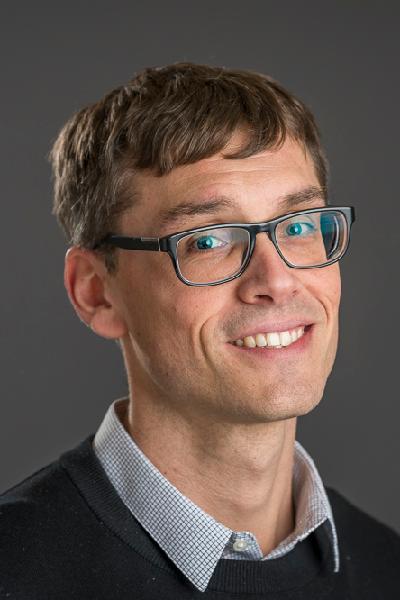