Project 1: ‘Bacterial persistence during infection: What is the role of type I Toxin-antitoxin systems?’

The rampant emergence of widespread antibiotic resistance in bacteria is a well-known and urgent problem. A related phenomenon of high impact, is bacterial persistence. Persisters arise as a subpopulation of cells that are tolerant to antibiotic treatment, despite of being genetically identical to the majority of the population1 (Figure 1). They undergo a phenotypic switch displaying different characteristics; they enter a dormant or very slow-growing state, with reduced metabolic activities1,2. Though persisters are not resistant to antibiotic treatment, they demonstrate tolerance since most antibiotics kill growing cells. Thus, infections may become difficult to combat, since internalisation of bacteria in the host cells triggers this phenotypic change1,2. Bacterial persisters are genetically identical to the rest of the population, giving rise to both susceptible and tolerant cells1. Consequently, they recreate a bacterial population that could cause relapsing infections. This vicious cycle may potentially last for long periods of time2, leading to overuse of antibiotics and therefore to antibiotic resistance2.

In recent years, toxin-antitoxin (TA) systems have emerged as key factors that affect persister phenotypes. There are six distinct types of these gene pairs, distinguished based on the neutralisation mechanism of the toxin, and the molecular nature of the antitoxin3. The two main types of TA systems, type I and type II, have both been proposed to be involved in persistence3. In type I TA systems, which this project concerns, the antitoxin is an antisense small RNA that base-pairs to the toxin mRNA, thus repressing its translation and ultimately inhibiting toxicity3 (Figure 2). Given the role of TA systems in bacterial persistence, it is of great importance to reveal the regulatory mechanisms of this phenomenon, in order to design new therapeutic approaches.

The PhD project will focus on the effects of several type I TA systems in persister formation of Salmonella typhimurium. Different aspects will be investigated, such as; persister formation during host cell infections, which stressors lead to this phenotypic alteration, and which mechanisms control type I toxin expression.

Project 2: ‘What is the role of small toxin TimP in Salmonella and how is its toxicity regulated?’

During the past few years, research has been focusing on small proteins, their biological role as well as their regulation on molecular level. It has been difficult to detect them, but there is growing evidence about their significance in various biological processes. During this project, we will study more in depth the role of type I TA systems and the levels of regulation in vivo. We will focus on the regulation of the small toxic inner membrane protein TimP by the small RNA TimR in Salmonella typhimurium. It has been suggested that TimR base-pairs with timP mRNA thereby inhibiting its translation4. In addition, overexpression of TimP has been related to growth inhibition and membrane leakage4. However, the physiological role of TimP is yet to be elucidated.

In accordance to literature, this system shares similarities with other type I TA systems. These similarities include the repression of the toxin by an antisense small RNA, as well as the effect of the toxin on cell membrane4,5. Nevertheless, it shows some unique features4. Hence, more investigation needs to be performed to give insight into the molecular mechanism of regulation of timP in vivo, the physiological functions of the encoded protein, and its importance in Salmonella infection. 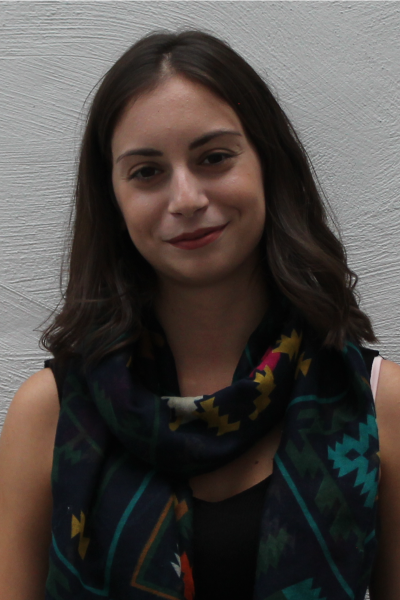 PhD student at Department of Cell and Molecular Biology, Microbiology and immunology 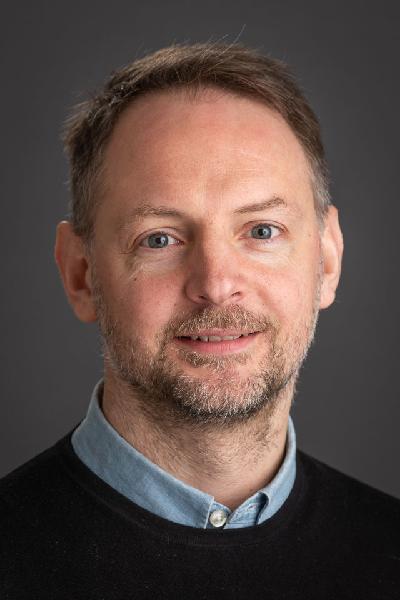